Last night I sent my final draft of Presidential Souls to my publisher. I was thrilled and soon my book will be published. This accomplishment marked a major milestone in my life, but it touches my heart and Soul to know that it was a victory for others as well.

I’m not surprised anymore when I am awakened from a deep sleep by voices in the night. Besides hearing two men talk, I heard them pacing around the room and it sounded as though they were standing right next to me. I didn’t recognize the voices, so as always, I asked the next day who they were and what they were talking about.

The major speaker during the night was Millard Fillmore. When I asked who was with him, he said, “My son.” I researched all of the presidents for the book, but I honestly didn’t remember the details of their families, and especially all of their children. There were too many to keep track of. So when Millard Fillmore said it was his son he was talking to, I looked it up. Sure enough, he had one son, Millard Powers Fillmore, and they called him Powers.

But what were Millard and Powers talking about?

This is when I was truly touched. In Presidential Souls  you’ll learn that Millard Fillmore caused a major change in the book format. Originally, I did not take him up on his suggestion, but in the end, I decided that he was right and took his advice.

Millard told me that he and  his son were having an,

ORATORY OF THE BEST REALIZATION OF A BREAKTHROUGH.

You’ll find out in Presidential Souls that some of them still speak like they were in 1850, but I knew what he was talking about. The breakthrough was that I took his advice. It was a major change, and a volatile change, but I did it, and now I’m glad that I did.

What a compliment! And from a past president of the United States!

I’m honored that I could bring joy to Millard Fillmore. He had a very distinct voice too.

I’ll keep you informed when I get a launch date! 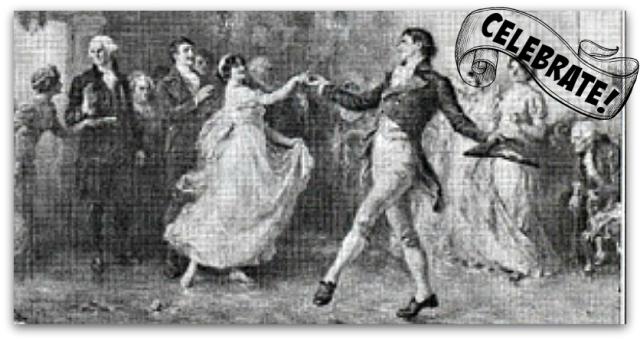