A Time To Fight 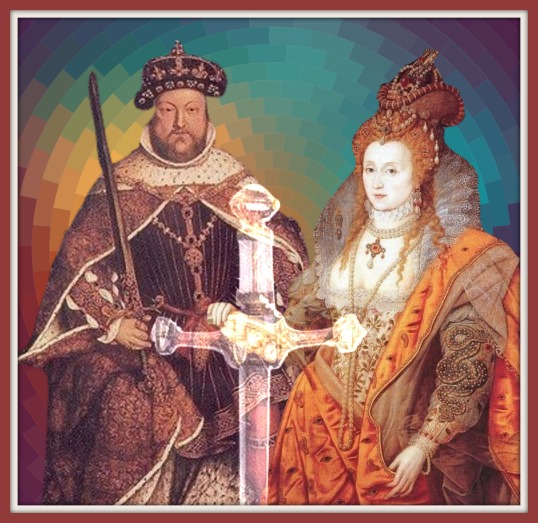 A few days ago I was performing a reading on a famous American patriot, but I was interrupted by the looming presence of a large angry man. He demanded to be heard. I wasn’t scared because I could also feel desperation, borne from love.

I felt a woman standing united with the man, and I knew she was his daughter. Together they created a formidable force.

I could not deny them. I felt anger, frustration and desperation.

I will not mince words. You may not like what the former rulers of England have to say, but as with the presidents, it is not my job to censor what they tell me. They trust me to relay their messages as they are given.

Their emotions were so overwhelming that I couldn’t sleep that night.

The next day London suffered a horrendous attack.

After the attack, I followed up with the former leaders of England. They continue to cry out to their people:

WE IMPLORE YOU TO FIGHT FOR ENGLAND

REMEMBER WHO YOU ARE

IT IS TIME TO FIGHT

Queen Elizabeth I held a single, golden leaf. I asked her what it meant. She said,

SHOW IT TO MY PEOPLE

My heart bleeds for the people of England. I pray they’ll heed the words of their former leaders who still desperately love their people and country.

They implore you to heed their words.