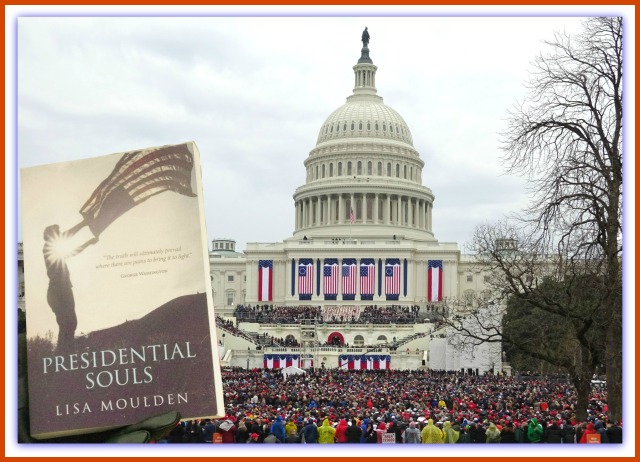 Presidential Souls was written at the insistence of the past presidents. As a tribute to their tireless work and profound messages, I carried a copy of Presidential Souls to the inauguration and I took this photo as President Trump was being sworn in.

When we ask for direction, we are given answers in the form of signs. I wasn’t looking for a sign at the inauguration, but everyone in attendance was given a huge sign!

First, a hawk swooped down right in front of us. It was so close I could see the markings on the brown and white hawk as it dived near us, and then flew off. A few minutes later, it flew by again. Considering the huge crowd, I found this to be amazing that a hawk would come so close to so many people.

I didn’t remember the hawk until I was reviewing my inauguration photos the next day. Just before President Trump was sworn in, the clouds parted and the sun came shining through. Everyone around me gasped in surprise and we all agreed that this was a sign from God. I grabbed my camera and took a picture.

The next day as I was reviewing my photos, I saw this… 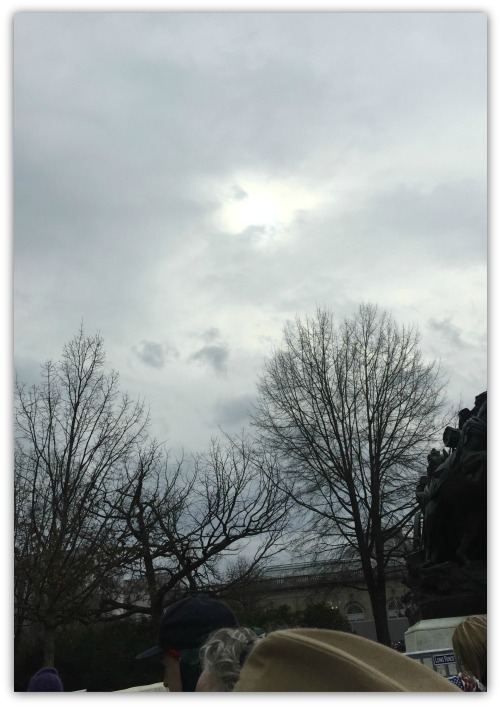 …and I remembered the hawk because the cloud opening looks like a bird!

Native Americans believe that hawks are messengers and they show up to tell us to pay attention to signs and messages that we are about to receive. The hawk appeared twice, for emphasis, just before the clouds parted at a historic time in our country’s history.

But it doesn’t stop there. When I got in the car on inauguration day, the trip meter was at… 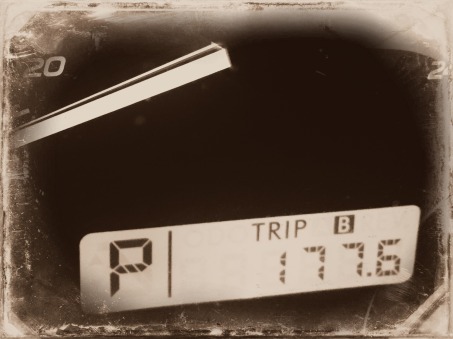 Then a final message left me reeling. If you’ve read Presidential Souls, you’ll understand the magnitude of this message. While researching the meaning of seeing a hawk, I saw this…

“A hawk may be appearing to guide you to a higher purpose, a purpose of sacred meaning for your soul.”

I said in Presidential Souls that Donald J. Trump’s quest to become president is because of the mission of his Soul to, “serve his country and preserve the integrity that once was the United States of America.”

This is the sacred purpose of his Soul.

And for those of you who have read Presidential Souls:

He put his Hat on!